Flaps have been described by Passot and more recently by Juri. These techniques have some disadvantages:

In 1976, Nataf described the temporal vertical flaps (pre- or postauricular). The frontal hair orientation of those flaps is forward, and this gives a natural frontal hairline. 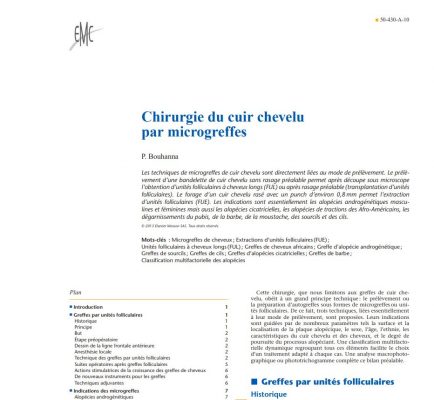 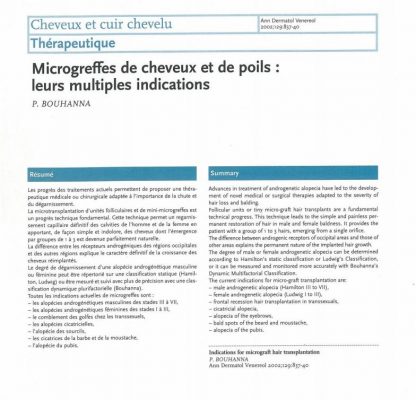 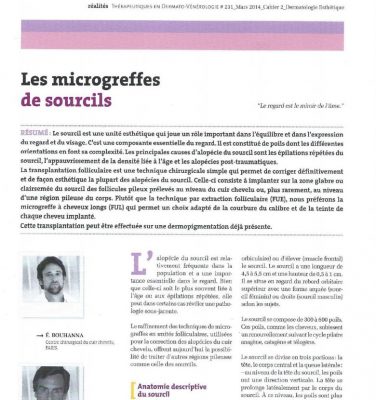 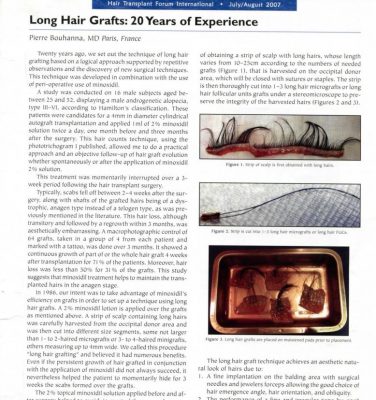 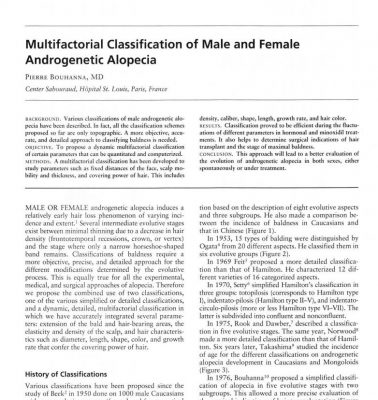 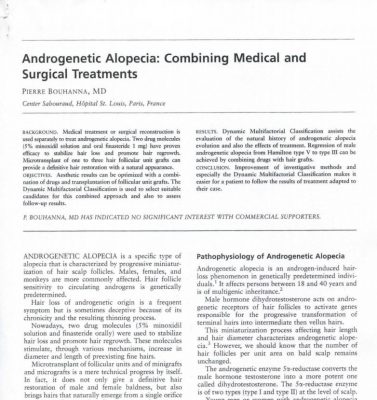 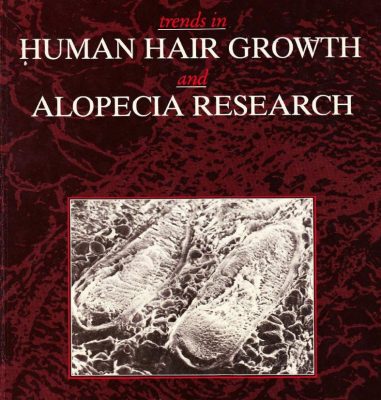 Topical minoxidil used before and after hair transplantation surgery 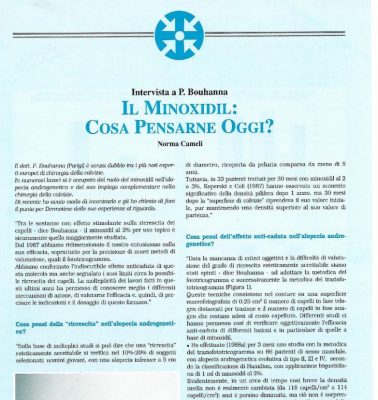 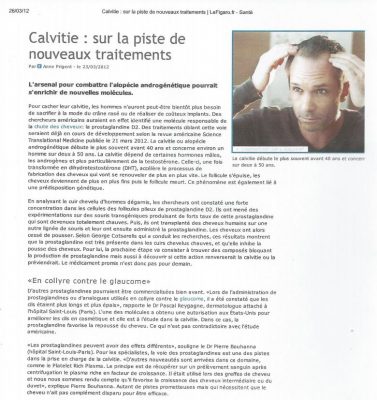 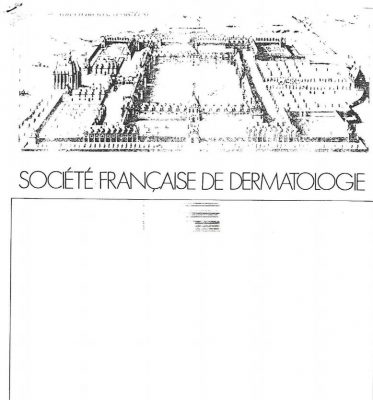 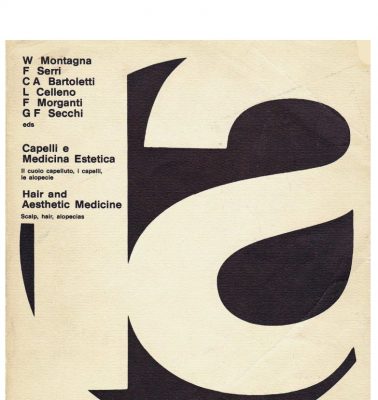 The phototrichogram : a technique for the objective evaluation of the diagnosis and course of diffuse alopecias 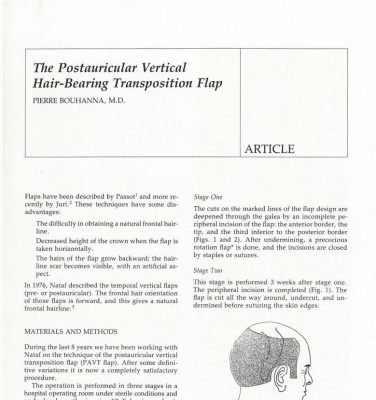 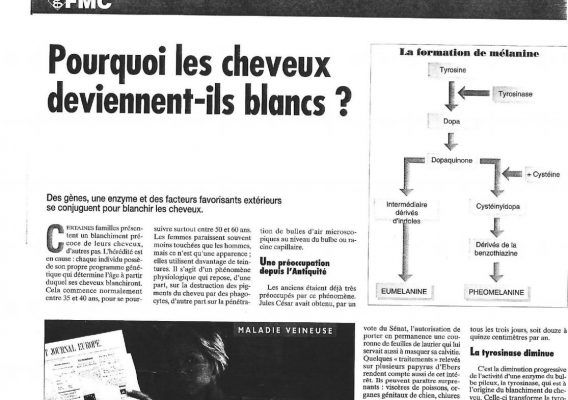